On LHS 1140b all the systems are gone I have to start from scratch.

There is two types of government, the domas, and the puse domas. There are 11 puse domases, each one controls a different dome, and they can make observations of their dome, and report it to the Domas. If the puse domas reports somthing bad the domas visits the dome and disides wether to change a law or make a new law for that dome. Any laws that will effect one or more domes will be voted for. With all things the popular vote wins. Every 14 years (1 earth year) the puse domas switches with another person, to make enough good laws as posable. Every 58 years (4 earth years) the domas switches with another person.

The numbers have a base of ten. They are ordered from 0 to 9. Since it wold be to hard to relearn the numbers They are exactly the same as the ones we have here on earth.

In class, we are talking about what would happen if a meteor hit earth. We can never return to earth and all life will be wiped out. Sadly, the meteor will not wipe out earth too quickly. Humans have the technology to send a rocket up to another planet (or teleport). We can go to different solar systems.

I chose LHS 1140b. It is about 39-41 light years away. There are 10 glass domes containing air on the planet. And there are underground tunnels which are connecting them together.  Each dome has about a 4 km diameter. The underground tunnels connecting them are about 1.5 km – 5 km long. There is a door in each passage to stop the air leaking out of the domes if a dome breaks, but the doors only close if a button is pressed, or there is a hole in one of the domes.The glass is about 1 meter thick since people might try to break it to kill everyone. People who try that will be thrown underground where there are lights to light up the space.

Since the air would eventually run out, there are trees growing in dirt brought from earth. There’s also a tunnel leading to the outside. Due to the fact that we would run out of air if the door was left open there are three doors to go through. You can only open the second door if the first is closed, and you can only open the third one when the second one is closed. The same thing goes for the other way around.

All electricity is made with solar panels that is how we get the light underground. The buildings inside the glass dome are made of stone, because wood is very expensive. Two of the glass domes are used for farming and growing trees, most of the birds live in them. Two of the other glass domes house animals such as chickens, sheep, cows, horses, dogs, cats, and foxes. You might think dogs, cats, and foxes aren’t important, but they are, because they keep the others down pretty well.  One dome is devoted to school, it contains all the school buildings and class rooms. There is another dome devoted to sports, and swimming. The other four are devoted to homes, and restaurants.

At the schools, they teach the history of why earth was evacuated, and about different stars and the distance to earth in light years. They will also teach how to carve and use stone, math, writing, and reading. Since A year on LHS 1140b is 25 days we start school at age 72.

We will go to nearby planets to melt ice and get water. The toilet system is very important. Half of the poop is used as fertilizer for the trees and food, the other half turns into dirt after about 100 days. 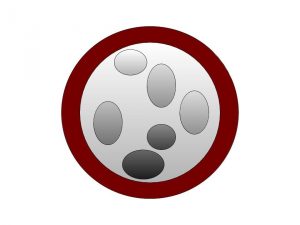 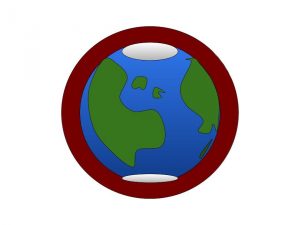 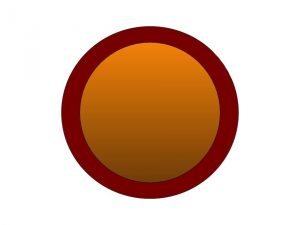 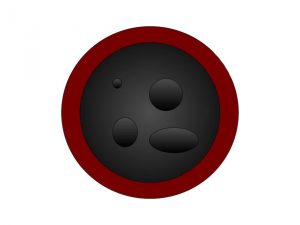 Also since the human population will expand there is quite a lot of underground caverns. The houses in them are made out of the stone that was originally there, because the houses are directly attached to the ground. The light automatically fades the darker it gets. So it is quite common to have lights in your house. When you look up at the light in the rocky sky it looks like stars. Down there (and everywhere) everyone must have 3 or more trees in their yard. Some people build in a stalactite so their trees are in big holes in the rock. 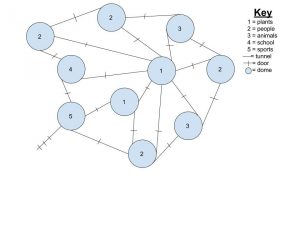 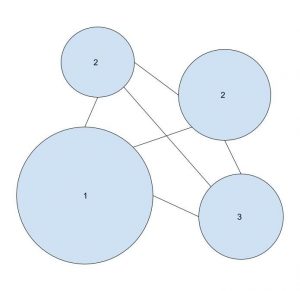 This world was made by me with some help from Alex, James, and Rory. I hope you enjoy.

There are many creatures in this world all are named and described here :

Angels:
winged humans with wings that always match their hair. They were created when an old man took thousands of people to the island of magic to find a rare ore. They are cast out of most places, and are thought to be evil. Humans only ever ask them fore help when they need it. They can live up to 110

Nymphs are wood people. They try to avoid the rain, because their skin will rot. They are most commonly found in forests, but sometimes they move to a human city. They are the best wood workers in the world but it is very hard to get them to do wood work. They can live up to 200. They almost always live that long, because they are immune to being sick.

Nincys are cute creatures that are covered with fir they can live up to 150 years. Sadly within weeks of owning one the owner dies. They have been known to wipe out hole islands.

They were born from a volcano eruption. They are green with fore sharp legs. They are always fitting with each other. They once nearly killed everything on the planet. If one touched your head you would be under its control. They do not die unless they are killed. Some of them turn into lava when killed.

This is a map I drew, sadly it came out a little bit bad in the picture. 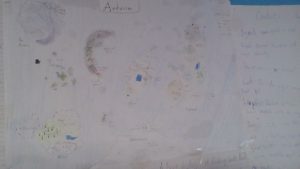 the history we made wasn’t the best because we didn’t have enough time to finish it.

The Arcain is the island of magic. Its magic came from the quintessence a metal that is more rare than gold. When the humans first discovered it, an old man named Antonio set out with many humans to mine the quintessence. The old man became very rich and built himself a tower with a top of quintessence. A lightning bolt hit it the three nights after it was finished. A strange purple fog spread from the top of the tower to the very edges of the island. Quintessence is very rare and is not ever found in big bunches. The quintessence made the magic on the island increase so much it became a great danger. In the morning half the people had changed into a wolf with human hands or an angle. The humans saw the old man who had turned into a wolf, and they killed him. That was how the angles were created. 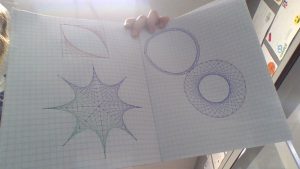 The night was dark the street lamps flickered with every passing gust of wind. The tall towers on ether side of the bridge were gazing down on the street beyond. a cry rent the silent air. Something fell from the top of the tower. A small sound. Then a winged shadow crossed the moon.

The next day when john woke up there was a crowd of people huddled around something on the ground. He called out to his dad that he was going to look at something on the street. He walked toward the thing. It was not a treasure chest. instead it was a metal thing with golden curls on the front. There was a white thing on top. A man moved in front of him. Blocking the thing from Johns view.

Global warming is one of biggest problems that people are facing today. The  biggest problem with it is, The rising sea levels. some low lying (such as Egypt) could almost disappear completely. The second biggest problem is the weather patterns are changing. This change in weather is making hurricanes, floods, and other unusual weather. But it also has effect on animals. Some insects that spread disease might become more common.

There are several ways we can stop global warming. First stop producing C02. We can do this by turning from oil, coal and gas to renewable energy. Another solution is to plant more trees. Trees absorb carbon dioxide and make oxygen, which is not a greenhouse gas. A final way to stop global warming, is to youse less energy and to recycle more stuff. this can help because generating electricity is one of the main ways of making carbon dioxide. using less electricity, will produce less CO2.

If we make small changes now will stop big changes in the future.

The air was as cold as ice as he fell to the bottom of that insanely large pit. A scream of terror escaped his lips. The sound seemed to slow him down, it was as though a bobble of sound was forming around him. He slowed, then he screamed to a halt, he was an inch from hitting the bottom of the pit. But if he had continued falling he wouldn’t even have got a cut. He slowly began to float upwards. Gaining speed he floated to the top. The blue leaves shone silver in the moon light, as his foot touched the ground, adorned in blue grass. Suddenly a light appeared in the sky, bathing his face in a soft golden light. He walked to the edge of the pit, to look down. As his foot touched the ground the earth fell away from his feet, his hand closed on thin air as he tried to hold onto a tree branch. But as he fell one of the tree’s roots made its self present. He held onto the tree branch desperately hanging for dear life, as a loud crash met his ears. He looked down at his feet and nearly fainted at the sight that met his eyes, a sight that would haunt him for the rest of his life. Hot. Boiling. Lava. The lava jumped up to meet him, just as the heat from the lava made his hands slip with sweat, and he fell and was never seen again.